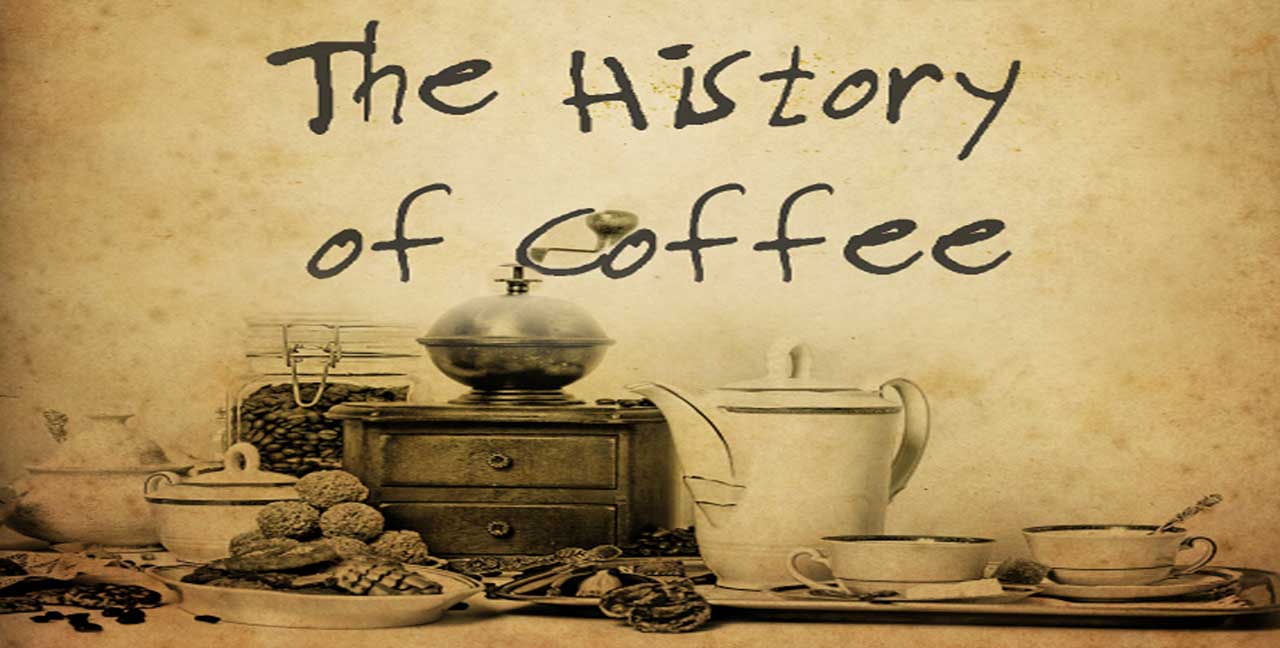 IThe history of coffee dates back to the 15th century, and possibly earlier with a number of reports and legends surrounding its first use. The earliest substantiated evidence of either coffee drinking or knowledge of the coffee tree is from the early 15th century, in the Sufi monasteries of Yemen, spreading soon to Mecca and Cairo. By the 16th century, it had reached the rest of the Middle East, South India (Karnataka), Persia, Turkey, the Horn of Africa, and northern Africa. Coffee then spread to the Balkans, Italy, and to the rest of Europe, as well as Southeast Asia and then to America, despite bans imposed during the 15th century by religious leaders in Mecca and Cairo, and later by the Catholic Church

The Arabic word qahwah originally referred to a type of wine, whose etymology is given by Arab lexicographers as deriving from the verb qahā (قها, “to lack hunger”) in reference to the drink’s reputation as an appetite suppressant.

us know your thoughts. 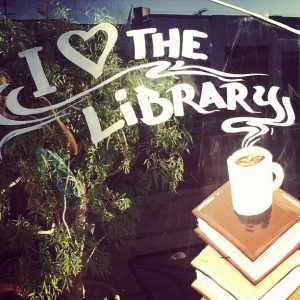